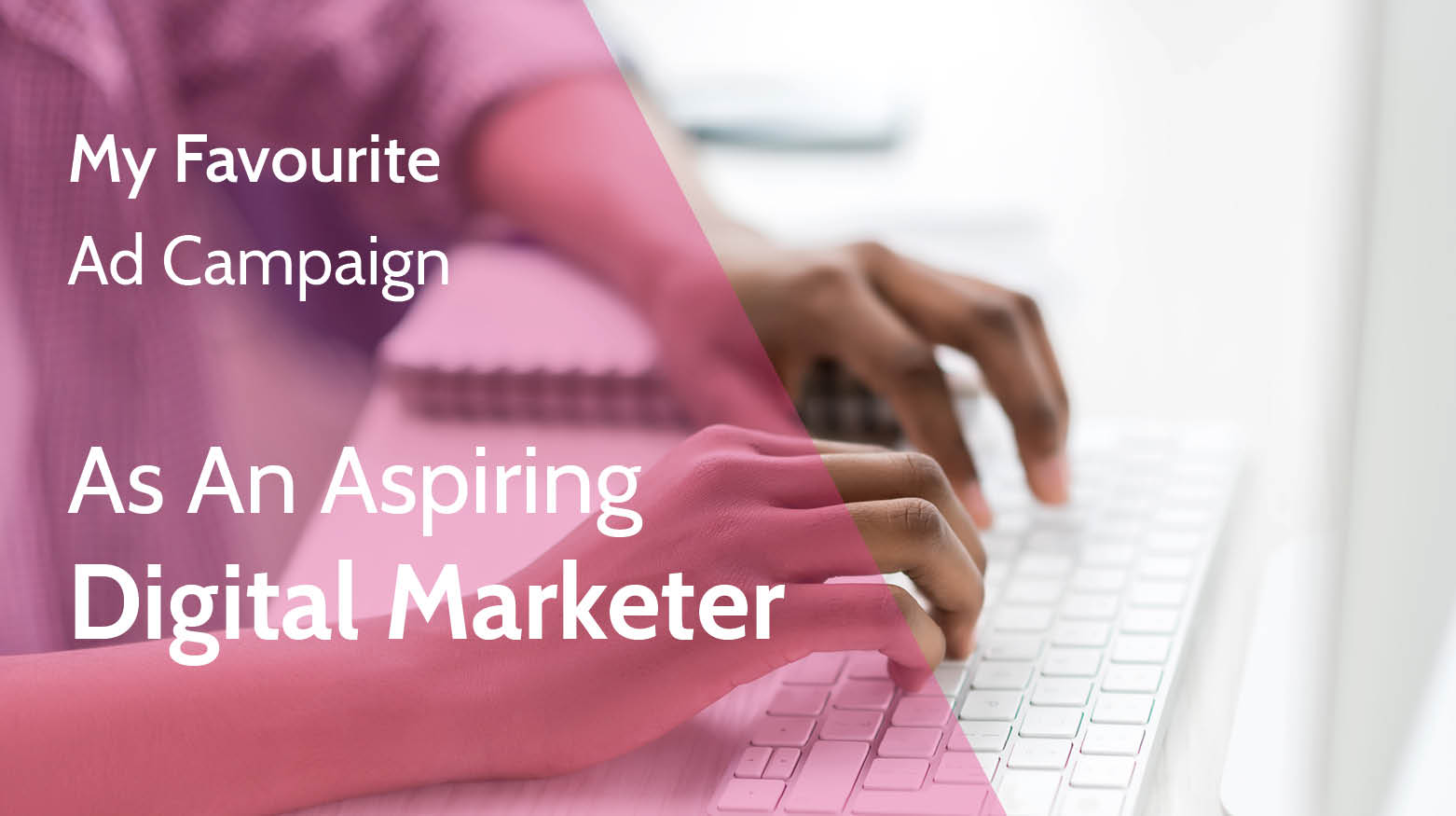 Ads are everywhere in our everyday lives – all relentlessly battling for our attention in a saturated, competitive market. With so many being consumed every day, it takes a truly special ad to not only stand out, but become a staple in its medium. This can range from a witty twitter account (see Wendy’s Twitter) to even Christ the Redeemer for Rio de Janeiro.

What was my favourite ad campaign of recent years?

At the beginning of this year, Tide was in a predicament. An online meme about eating Tide Pods went from a joke to a risky reality, and Tide’s brand was attached to this PR disaster.

Despite a plenitude of health warnings, public statements and protective plastic packaging, this (somewhat overblown) online trend made headlines, inspired challenge videos on YouTube and even prompted legislation to be put forward.

Tide’s brand was in the toilet, and was in desperate need of course correction.

February 4 2018. The Super Bowl. Christmas for American advertisers. Over 100 Million potential customers tuning in. Every 30 seconds of Ad time will cost $5 million, and so at such a costly investment, they had to make every second count. After recruiting David Harbour, fresh from the immensely popular and successful Stranger Things, Tide aired their Super Bowl commercial.

Meta, subversive, and most importantly – funny. In a fantastic effort in self-awareness, Tide were re-establishing themselves in a truly unique way, all whilst hijacking attention from ads from their competitors.

And, naturally, Tide weren’t done there.

In a risky (and expensive) move, Tide had attracted huge social media buzz, reinvented their brand, and most importantly – controlled the narrative. Memes and trends are temporary, lasting a month or two before becoming out dated or irrelevant.

Tide had created a new meme – everything is a Tide ad. The ads set the groundwork for the format, and adopting the same intent as the Rick Astley meme, social media went to work in recreating the ads, with several posts dominating Reddit at the height of its popularity. 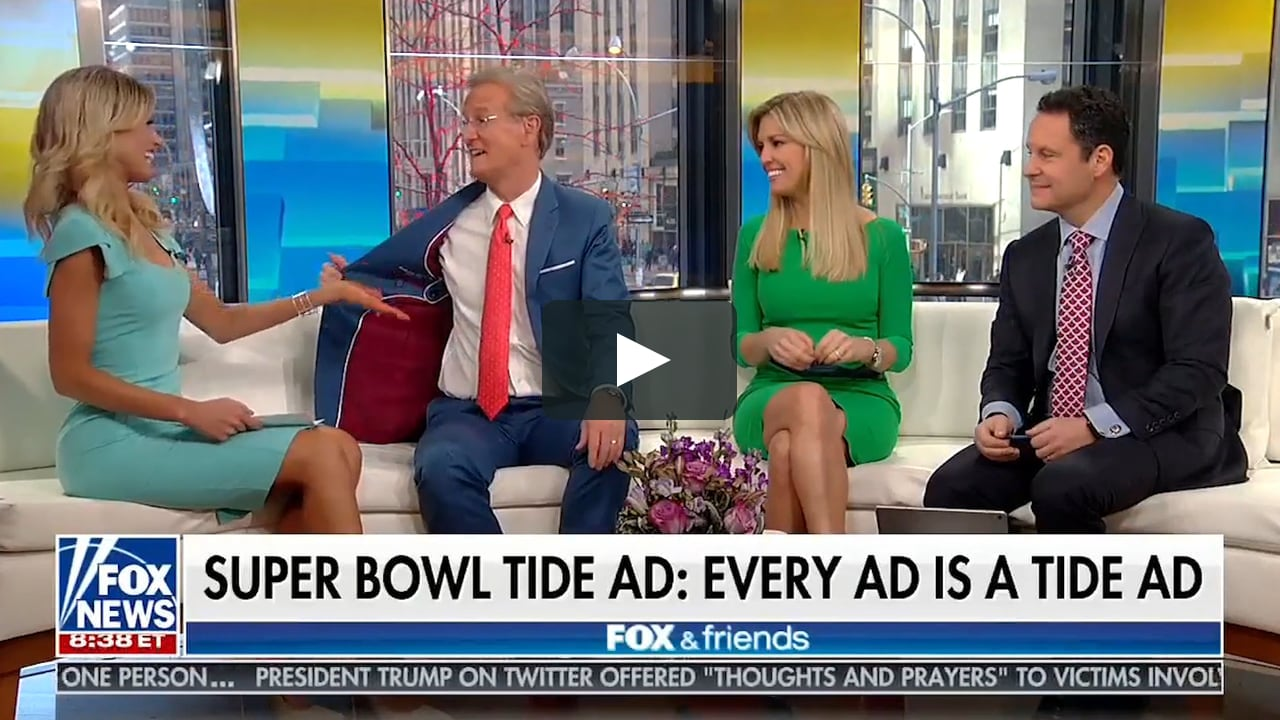 This was damage control on the highest level, where a company was able to manipulate the attention looking their way to divert from the negative connotations associated with their brand and to re-establish their core ideals and selling points, demonstrated by a truly remarkable internet savvy video campaign – reinforced by their other marketing avenues.

Tide were dealt a nearly impossible situation, which most brands would have endured and waited out. However it seized the moment, created something memorable, innovative and on message to take control of the conversation, and save its reputation. And that’s why it’s my favourite ad campaign.

Ryan has completed our free digital marketing training and is now LIVE on our Hiring Hub. If you are like Ryan and have a passion for all things digital, you may be eligible for our digital marketing career accelerator programme. Apply today and find out if you have what it takes!