If you’ve just graduated and are just starting out in a your digital marketing career – you’re not alone. While many of your peers have probably been fighting over those same limited number of grad jobs with those well-known businesses – there’s actually another way.

While many graduates feel lost or desperate if they don’t get that marquee graduate placement they were working so hard for – all isn’t lost. The reality is, you could give your career the boost it needs by working for a startup. We’re going to look at how your digital marketing career could take a step up to the next level by working for a local start-up rather than an established business. 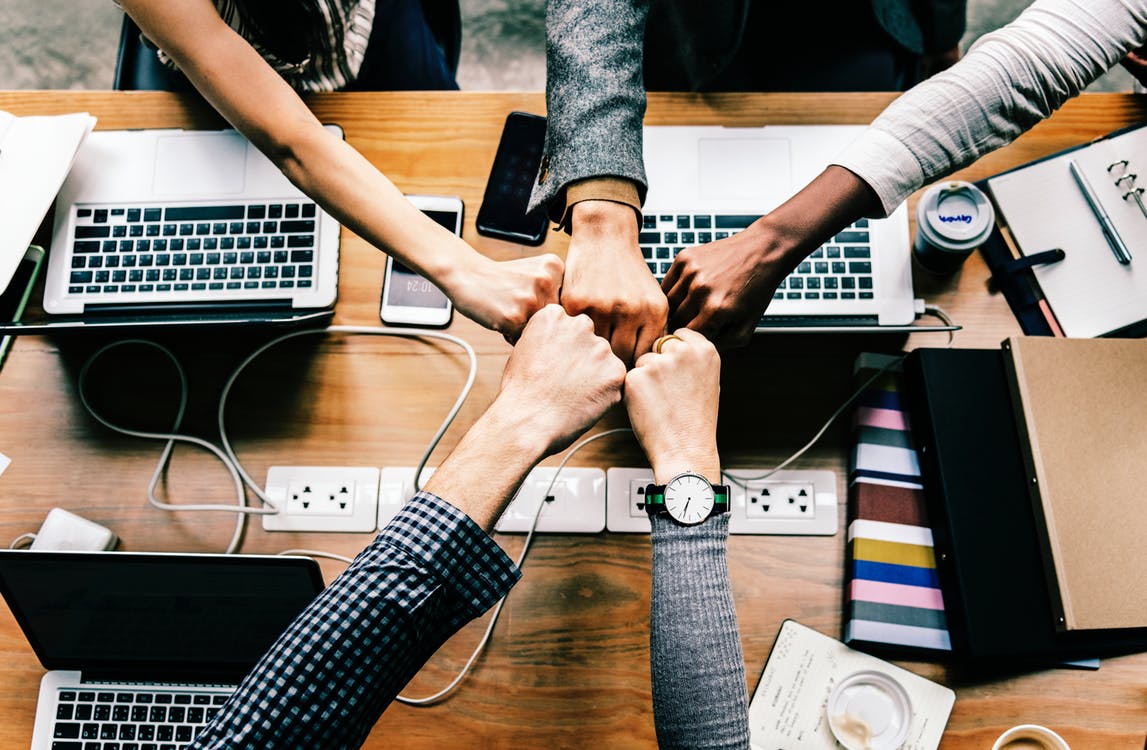 When you start at a big, established business – you normally start at the bottom. While that might not mean you’re literally only making your boss coffee for the first few months – you might not be far off it.

In a start-up, especially a smaller one – you’ll instantly be more important. And that means more responsibility. You might not just have one thing that you’re working on – but you should be a valuable member of a team that has important skills to add – that’s why you got the job. If you want a role that puts more of what you learnt at university to good use as quickly as possible, the right start-up might be for you.

You should learn a wider range of skills more quickly

This one ties in with what we were just talking about. Most new start-ups have a steep learning curve – not just for you, but for the business itself. That means you’ll be relied upon to come up with new ideas and methods, and you should be responsible for seeing them through. You’ll be working on a number of different aspects of the startup’s success – that means you’ll learn more and improve your employability further down the line.

You could even find a year in a busy startup helps you learn as much as you might have in two years on one of those static grad schemes. That’s the thing with startups – you’ll often be at the cutting edge, learning new skills and being part of a vibrant, constantly innovating team where many of those traditional firms are still doing the same thing they were doing ten years ago.

There’ll be a bigger upside financially

If you get into the right startup at the ground level – you may be offered stock options or other bonus schemes. If the business really takes off – this could have a huge upside for you financially. Think about those first few grads that started working at Facebook or Google and ask yourself whether that was the right decision for them. Even if you are given just a fraction of a percentage of the company – this could be huge if the business really takes off. 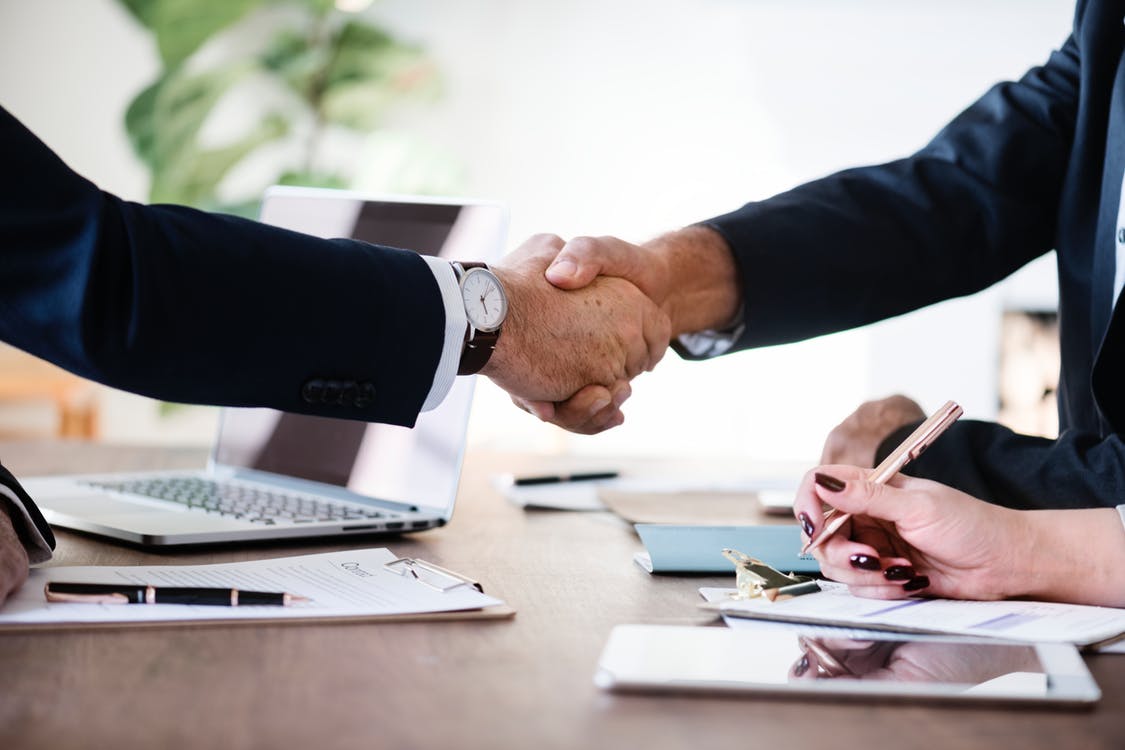 You could get promoted more quickly

As you’ll be more responsible and learning much more quickly – this could mean you get promoted much sooner than you might in an established grad scheme. Most of those schemes run things on a normal schedule, and while you’ll be working for the business – you won’t be as valuable to them as you are to a normal startup. If you can really take the initiative and contribute well to your startup, you should get noticed – and promoted.

It’ll be higher risk, but it might be worth it

There’s one thing that we should probably address when talking about working for a startup – it’ll be higher risk. Many startups fail or go out of business – leaving you without a job. It’s a risk many aren’t prepared to take, and working for an established firm is obviously the safer choice – but this risk could be worth it when you look at the career prospects and earning potential the right startup could bring. After all, if you didn’t get onto the grad scheme you wanted – it might be the only option, but it’s still a viable one for all graduates.

If you can, try and get a good redundancy agreement. Although this will be harder for a recent grad with no experience. Even working on a startup that ends up failing after a couple of years could provide you with a ton of relevant experience that makes you an excellent proposition for your next job. When you think of the potential upside – working for a startup could be the best career choice you make as a graduate.

Interested in digital marketing but don't know how to break into the industry?

If this sounds like you, you may be eligible for our FREE digital marketing career accelerator. Learn about SEO, PPC, social media and so much more. Apply today. Become a DigitalGrad.