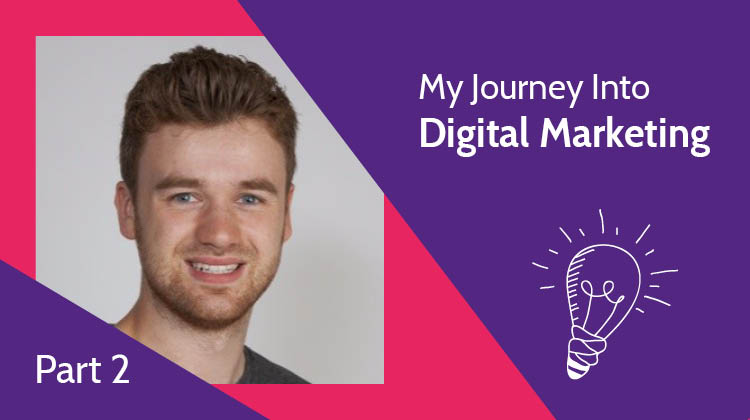 There’s Only One Way To Go When You’ve Hit Rock Bottom… Right? 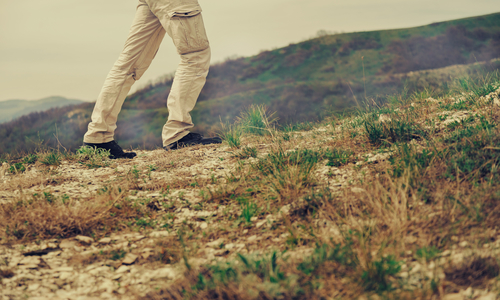 If somebody tells you that you’re worthless enough times, you really do start to believe it.

When you hit your lowest point in life, you start to look at things differently and I think it’s your emotions that cause you to remember things so well. I had absolutely no confidence, very little money and started suffering from depression. One of the first things I did after the events of March 3rd was sign up for a three-week digital skills course. It wasn’t related to digital marketing, but I learned the basics of Adobe Creative Suite and that was helpful in creating a good-looking CV. It was a bit of a boost for me and gave me something to do whilst I figured out what to do next.

I will always remember that feeling of not wanting to go. The walk to class was just over a mile and my mind would be screaming at me every step of the way to turn around and go back home. I just wanted the safety of my bed and every step I took felt like a marathon effort. By the third week, I was starting to feel a little better, but the classroom had become a bit of a safety crutch for me. My mood was inconsistent, at best, and I honestly just wanted to give up and move back in with my parents. Just to give this some perspective, my parents live in the countryside where my career opportunities ranged from either helping to grow vegetables or helping to transport them. It is not the creative hub that Brighton is, so wanting to move back there was very much me giving up. Living solely on a credit card, a maxed-out overdraft and job seekers allowance to pay your rent really racks up your debt quickly and those bills definitely don’t help to improve your mood!

I previously mentioned a wife and I can honestly say that she was the sole reason as to why I did not give up and move back to The Midlands. It is really important to create some kind of support network for yourself in life. Whilst I did have friends who offered help every time I needed it, they have their own lives and can’t physically be around 24/7. My wife was there for me, day and night. There is no way I’ll ever be able to thank her enough for what she did. If you feel like you’re slipping in life, be sure to have that support network around you as it can really make a difference. It did for me.

Going back to the struggle…

I remember driving on the motorway and having a small panic attack. I pulled into a service station, calmed down and my wife took over the driving. About 30-minutes later, I had a massive panic attack and so we pulled into another service station. I’ve never felt anything like that before or since and I ended up really damaging myself physically. My depression was really getting the better of me and it was the most lost I’ve ever felt in my life. That feeling of being completely worthless and just a waste to society. It was pretty much all I’d heard between September and March. Even writing this now is bringing back all the memories and I think that panic attack was kind of like the defining moment of that part of my life. I guess you could say it was maybe the turning point.

We’re moving to around May 2017, I think. It was around about this time when I started doing some work with a company named Bmusic in Brighton. It wasn’t much: Just some social media management. But this gave me some experience and a bit of confidence. I cannot stress enough how important networking is, because you just never know when a contact can come in handy. I also wrote a few blog articles for a family member and whilst I wasn’t getting paid, it was still very useful for my portfolio. There’s a huge stigma around working for free, as people argue it devalues the work you do. But I disagree with this and believe it’s a useful way to lay the foundations for your career. I hope to write an article in the near-future about what you can do to get your career off the ground, but that’s for another time.

I booked a CV review with the Sussex University careers department and that was where I first heard about DigitalGrads. I made contact and spoke with Lucy for the first time. Speaking to somebody who actually has a genuine interest in who you are can really make a lot of difference and after a brief phone interview I was accepted onto an early form of the DigitalGrads program. You never know what life is going to throw at you sometimes and at the time I didn’t actually realise what would be coming next.

“Life is like a box of chocolates… You never know what you’re going to get.” 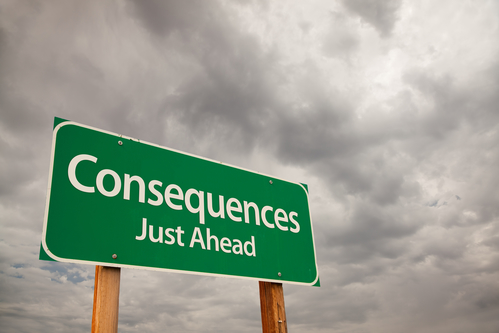 I am an avid supporter of DigitalGrads, fact. I had been doing little things here-and-there to boost my confidence and build up my CV, but we’re now getting to what is very much the final piece of the puzzle. I completed my induction for DigitalGrads and was picked by Lucy, the founder, to work on the company’s Facebook channel. It was a great learning experience for me and I got a lot from the lessons. I would be in regular contact with Lucy via Skype, asking questions and trying to learn more. One of the best things people can do in life is to simply ask questions. Some people are concerned about annoying people when they ask for advice, but the honest truth is that if anybody says they’re too busy or don’t want to help you, they just aren’t worth your time or effort. There is no harm in asking something from a person and the worst that can happen is they say ‘no’ and you’ll know they have nothing of value to contribute. The best that can happen is the person you’ve contacted will recognise your work-ethic. You never know what could happen: You might even be offered a job!

I finally got the chance to meet Lucy face-to-face about halfway through my placement with DigitalGrads. We talked about the possibility of myself actually working for her and after those past few months… The feeling was just unbelievable. I will remember my wife coming home that evening and we just hugged for about an hour. We didn’t speak. We just hugged. We all do nice things for people on an almost daily basis. Quite often, we’ll think nothing of what we’ve done. Sometimes we don’t even realise we’ve actually helped somebody. But sometimes it is the smallest acts that we commit that generate the biggest changes. Lucy had absolutely no idea when I first spoke to her on the phone that she was actually turning my life around and there’s no way I could have foreseen the consequences. I cannot thank the people who got me to where I am today, enough.

One thing I had been doing whilst searching for a full-time job was to register with various different recruitment agencies. Something that isn’t talked about very often is that these agencies are popping up all over the place, constantly. The thing is that these agencies do often talk to each other and when one closes, the top people from that agency will move onto another one. So it’s wise to never burn those bridges. One Saturday evening in June 2017, I had a random WhatsApp message from a recruitment agency offering me a possible interview. I had a phone interview with the agency and about a week after that initial message, I was in Haywards Heath being interviewed for a digital marketing position.

As a musician, I have a huge passion for songwriting. This requires a great deal of creativity, which is something I relied upon heavily during my interview. We were required to partake in some skills-based tests, so I made sure to set myself apart from everybody else. In the end, I was rewarded with the job based upon that creativity. On the phone, the company director explained that he understood I didn’t have much formal training, but valued my willingness to learn and the effort I put into the interview. Personally, I think it’s a lot easier to mould a young, enthusiastic graduate than it is to break five or ten years of bad habits. That is a great advantage you will have over somebody boasting years of experience.

“This life is like a swimming pool. You dive into the water, but you can’t see how deep it is.”

– Dennis Rodman (Bad As I Wanna Be) 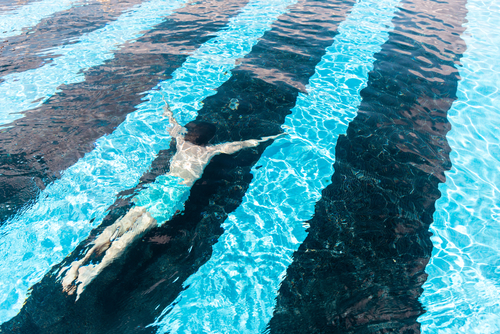 It’s amazing how much can change in such a short space of time. 18 months ago, I’d had enough and it really felt like I was never going to make anything of my life. It got to the point where I was about a month away from losing my flat in Brighton, but things managed to fall into place just in time.

I took the job and became a digital marketing assistant at Growth by Design. Since then, I have been promoted to be a deputy team leader, made some great friends both within the industry and amongst my colleagues (memories of my recent birthday celebrations can still be felt!). I’m still feeling the effects of my credit card bills, but I can honestly say that I’ve never been happier in life and am content. That’s the important part for me. Success should be measured in happiness, not money or income.

Right now, I am still playing with my band K.G whilst working at Growth by Design. I try to keep in contact with all those who have helped me during my journey, including Lucy, whom I’ve adopted as a sort-of mentor and consider a friend. On top of that, I have a wife and a baby on the way. What more can I ask for in life?

Actually, the one thing that has eluded me before is closure. You see, I haven’t spoken to the person who helped me get the job that led to the events of March 3rd, 2017 since that day. After 18 months, I plucked up the courage to make contact and ask to see her. I hope to get my side of the story across and finally lay it all to rest. I am still awaiting her response…