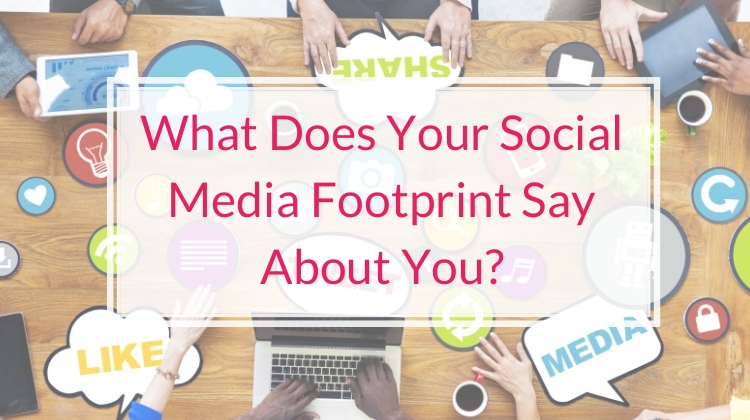 There’s been a lot of buzz recently about something known as a social media footprint – but how can something as pure as sharing puppy videos have a negative effect on your job hunt?

There are a lot of things one should be wary about, and in this era, it’s surprising to know that something as non-risqué as social media is actually one of them. Inherently, being online and active on social media isn’t hazardous. But the trail it leaves behind—your social media footprint—isn’t always safe.

A digital footprint encompasses beyond your use of social media accounts.

Instead, it’s the history of all the things you’ve done on the Internet. It’s not that hard to leave a digital footprint.

…but there are ways for other organisations or people to break through it. It’s also dangerous if you skip the Terms of Service and not read their privacy policies.

Past, present, and future social media

As a person or a member of a particular organisation, it is important to realise that your past, present, and future social media usage can affect you personally.

Most companies don’t want to be associated with someone who does not share their principles and policies for fear of ruining their reputation such as old tweets from current or potential employees that may be considered controversial today. This is why companies are now implementing an online search of their applicants’ and employees’ social media accounts.

According to a survey conducted to 2,300 employers by CareerBuilder.com, approximately 1/3 said they found content on social media of their applicants that resulted in no job offers, with reasons ranging from provocative or inappropriate photos to poor writing skills, and even disparaging remarks about current or previous employers. 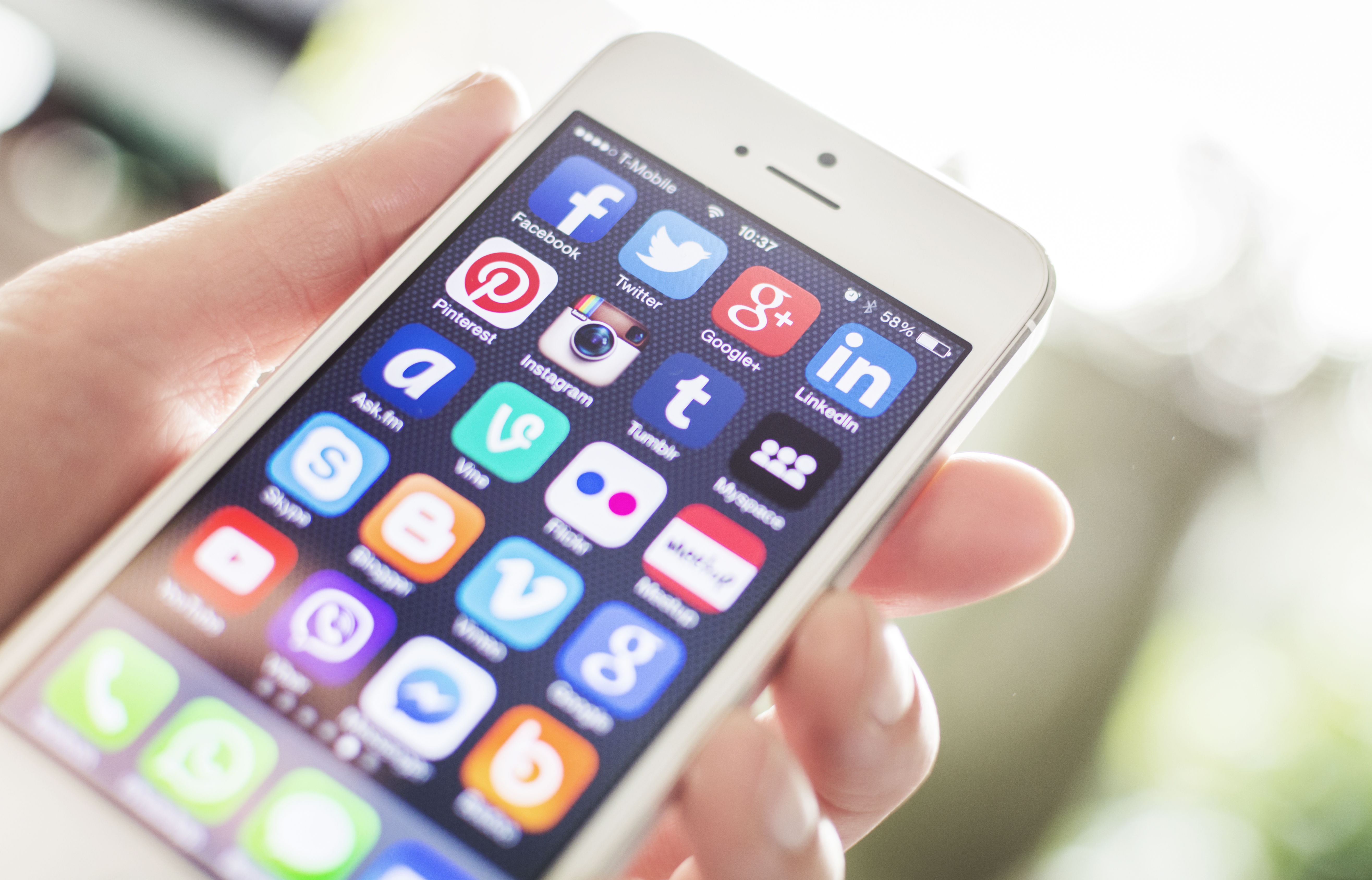 A Guardian Jobs survey says that LinkedIn is the most popular channel to search for employees (96% of respondents), followed by Facebook (56%), Twitter (41%), and Instagram (7%). However, being too inactive online is also a disadvantage. No online presence means no way for recruiters to corroborate your skills and qualifications, so it’s best to take advantage of the platform to showcase your knowledge.

Consider these tips to refine your online footprint so that you can best benefit from it.

Do an audit of the different sites and social media you’ve used or search your name or username in Google to see what has been indexed about you. This can help you delete or hide anything that you don’t want to be seen.

Determine which social media websites you intend to continue using

Determine which social media websites you intend to continue using and close any other accounts that you won’t. It’s not an easy process, as some of these websites will continue to keep your record in case you change your mind, but it will still remove unnecessary online presence.

Avoid sharing too much information

Avoid sharing too much information and limit your content’s availability and shareability. Privacy settings can only do so much since it doesn’t guarantee that other people or potential employers won’t see what you put up, but it’s better to be strict than regret being lax.

Watch what you say

Watch what you say, post, and tag. As a rule, anything that may be posted in a fit of rage or impulsivity should be regulated. Keep your posts tame if you don’t want to be misjudged by recruiters. As much as you have the freedom to post anything you want, it should still be done with self-control.

So… what does your social media footprint say about you?

As they say, anything you put online will be there forever. Social media use and being online is not something you can avoid for the rest of your life, but there are ways that you can utilize them not to embarrass yourself, but rather to put yourself up and foster relationships with other people and institutions.